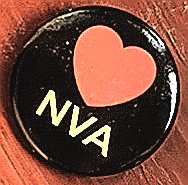 I've just been thinking about a recent conversation I had with Savvy Paul.
He showed me what he considered to be "One of the best album covers of all time." (He might have said THE BEST, but being hyperbolic is standard when you've just visited the Local.)

Firstly, that we really did lose something when we moved to the "smaller formats," CD and cassette tapes to start with: not only did we lose that tactile experience of handling our vinyl, but the importance of the cover picture, the notes, sometimes the lyrics too, all became somehow less impactful.

And Secondly, a whole TYPE of art began to die. Where is the outlet for those gifted creatives who produced these covers?
Sure, new releases still have their cover art, but it seems far more like an afterthought nowadays. And it's much harder to be impressed by the 1cm square on a media screen that we get to interact with now.

In that vein, I thought it would be nice to have a thread of some great cover art of the past that we can all admire.

The cover of Abraxas is the Mati Klawein painting "Annunciation" from 1961.
Klarwein's provocative image depicts the moment that the angel Gabriel tells the Virgin Mary that she would conceive a child. 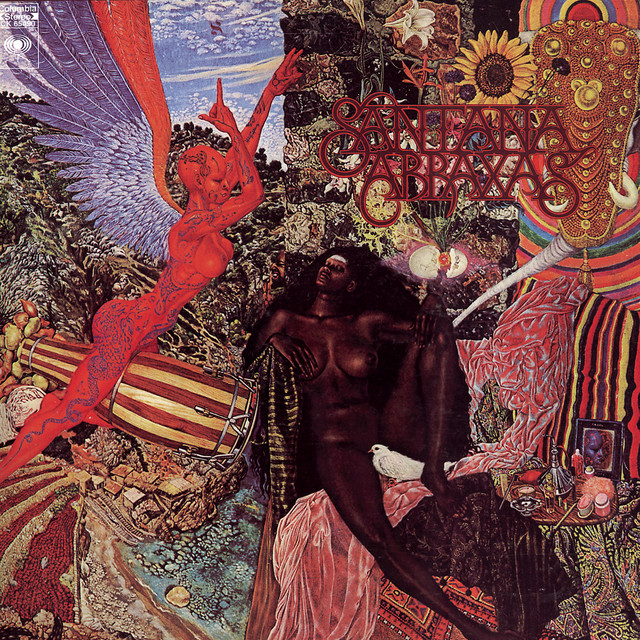 I rather like Santana and it was Abraxas that introduced them to me. Unfortunately my wife is not so keen.

One ive always liked is the cover of elegy by the nice.
One of hipgnosis early ones 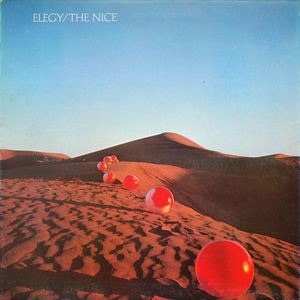 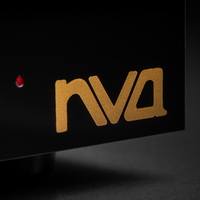 Album cover art work was was always an attraction to me but became somewhat insignificant when CD arrived. There was no way fine detail could be retained on the smaller canvas. Not to mention print being too small to read without a magnifying glass in many instances.

Anything by Roger Dean 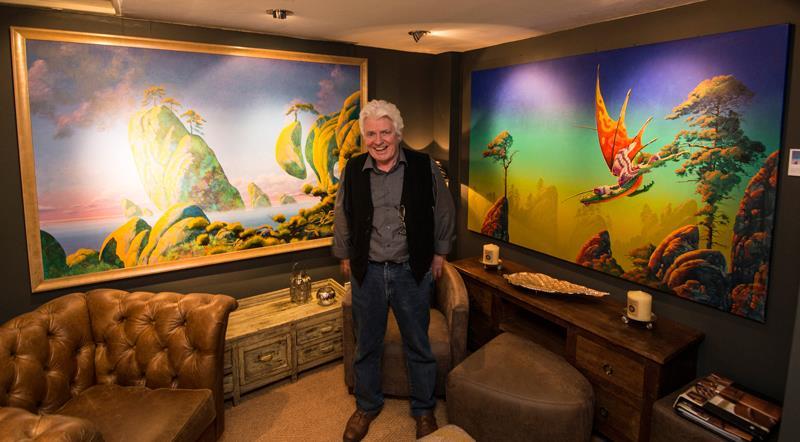 (Almost) anything by Hipgnosis.

It's all a bit obvious, but I love the way they wring as many possible connotations of "moving pictures" as they can from one photograph.

Not a bad album either. 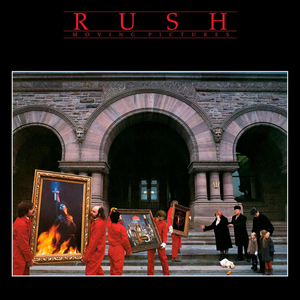 Great album, great art...how many faces can you recognise on the cover of the Ruts' seminal debut album 'The Crack'? 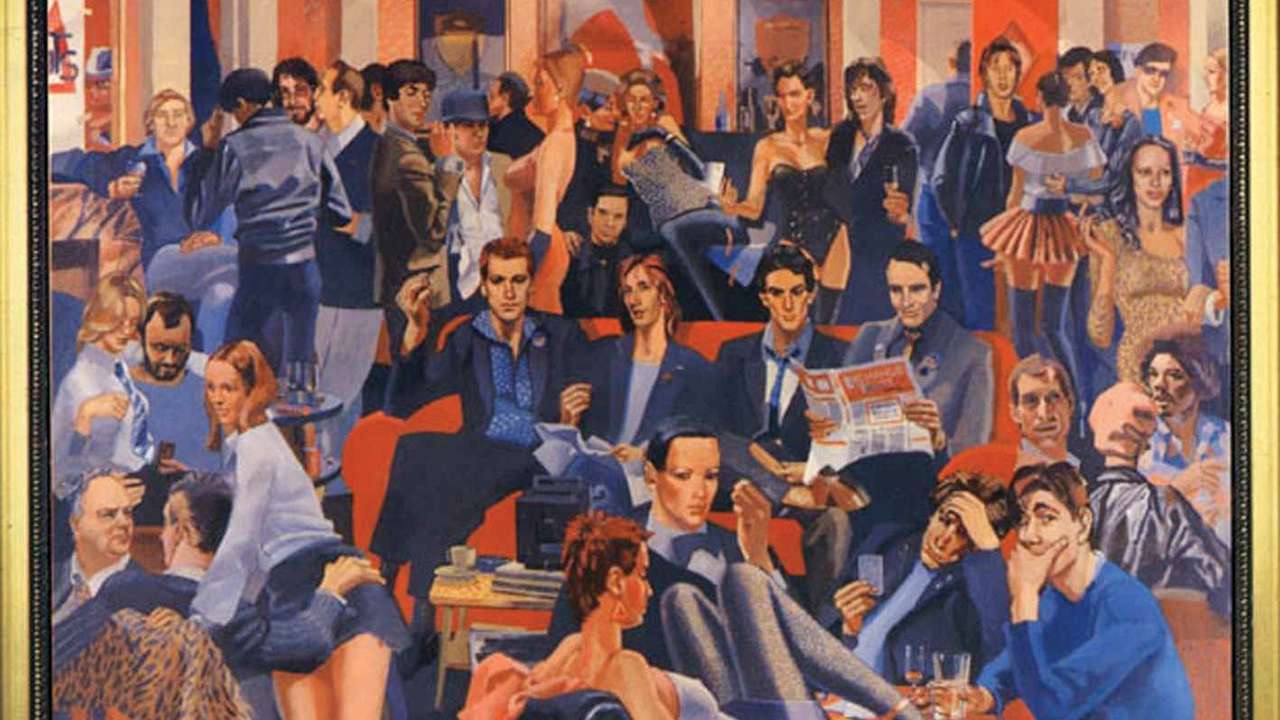 I like this one. Can you guess what it is yet ? 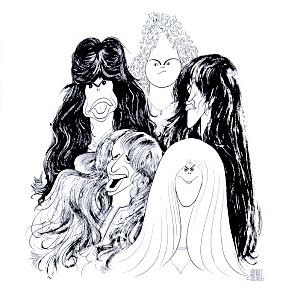