I reckon 'Armed Forces' was the best album that Costello made, a bit punky but with great catchy songs.

All ordered from Anazon the same day .
Top

After the departure of bassist Carlos D., Interpol have continued as a 3-piece unit and this is their second album in this formation. 'El Pintor' was a strong collection of new-wave-style songs but 'Maurauder' is a sort of concept effort that is more intense and murky is sound. Will need a few listens to get into this. 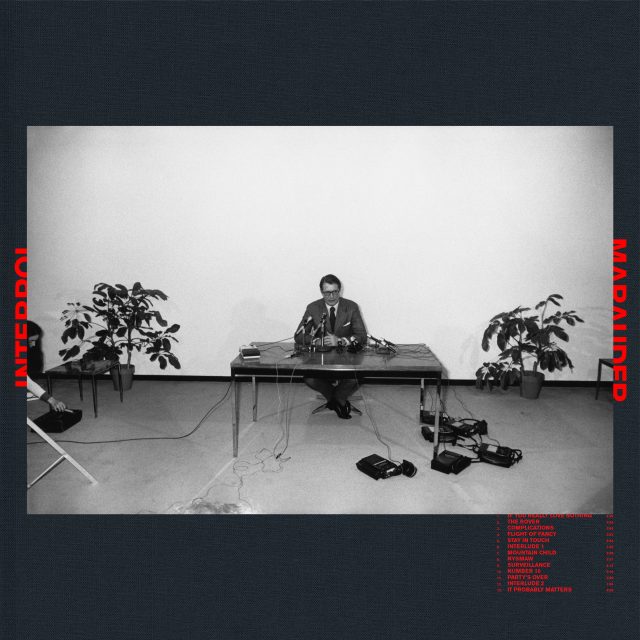 There is an apocryphal story about Carlos's departure; As a youth Carlos Dengler (his full name) had been enormously influenced by Joy Division and especially Peter Hook - as you can hear from his playing style. When Interpol played the Jimmy Kimmel show on US national TV, the other band on the bill that night was Coldplay. The performance of Chris Martin & co. so horrified Carlos that he became instantly depressed and disenchanted with the idea of being a Rock Star - he didn't want to end up like Coldplay.

He announced he was leaving the group and gave up music-making all together to become an actor. 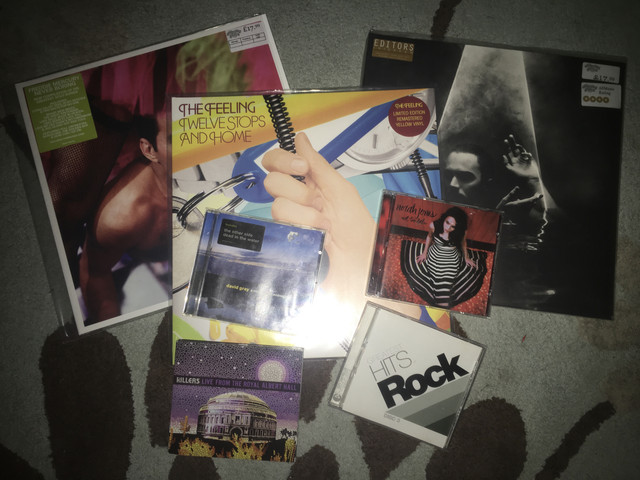 Now that's what I call a mixed bag!