Info about the new Tangerine Dream album 'Raum', due at the end of February: 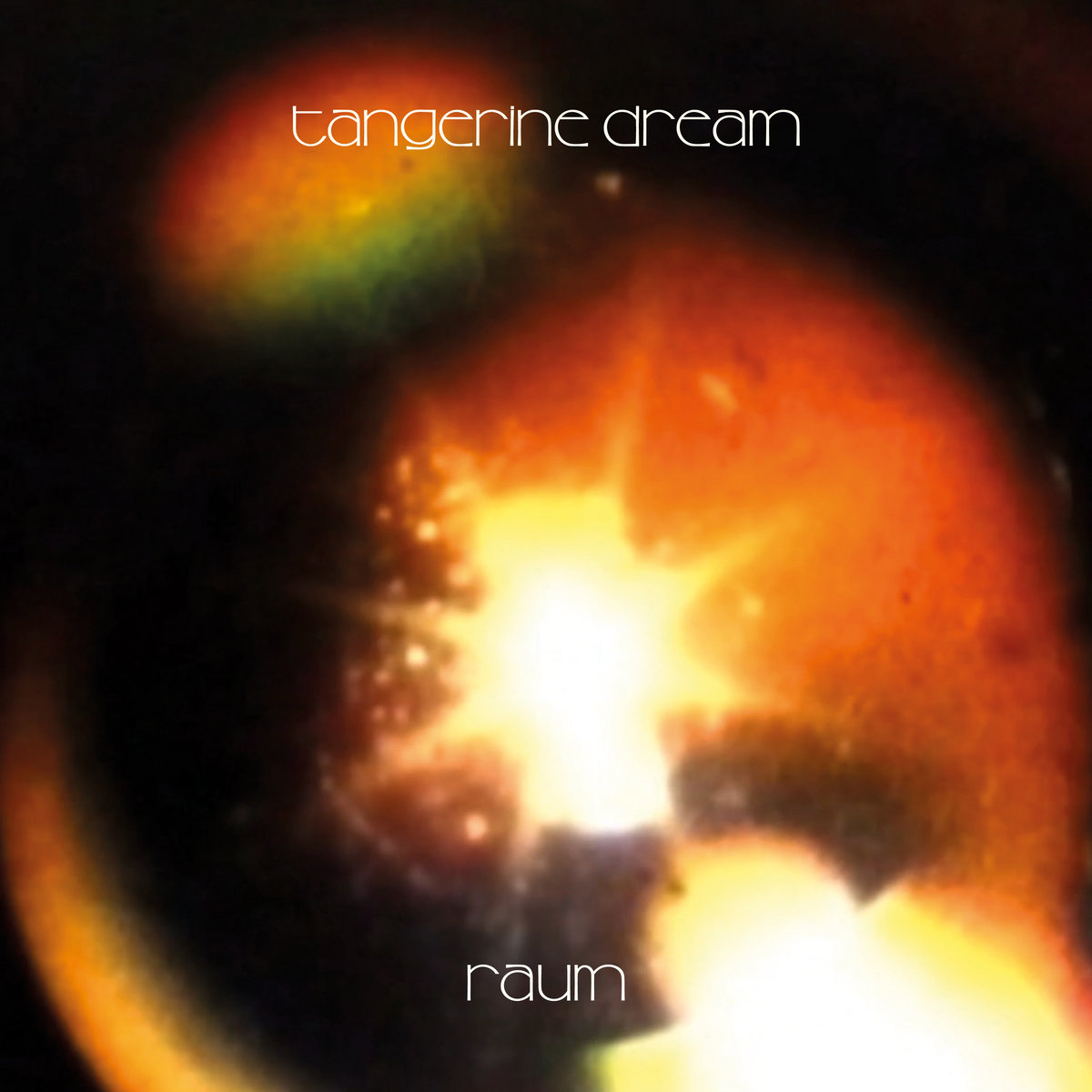 Composed during a period of social distancing and canceled shows, the tracks cannot be accurately recreated (or at least require significant re-instrumentation for a live performance). With the 17-minute In 256 characters they lay the foundation for this record. Continuum, with its repetitive sequence and broken beat, offers glimpses of acidic sounds and increasing choral atmospheres. You're Always On Time is based on PPG wavetable sounds and eerie field recordings.

The title track Raum is a nod to early live studio performances like Zeit and Phaedra - the melody is accompanied by a chorus-like Roland Jupiter 8 part. An ambient rave Moog miniature sequence highlights the final climax until the violin slowly carries the listener away. A heavy Moog bass marks the beginning and end of this 15 minute track.

Raum is the band's second studio album following the death of founder Edgar Froese in 2015. With a deep respect for the sound of the past five decades, this record continues Tangerine Dream's ever-evolving path.

There is a new album just released from one of my favourite EM / Berlin School acts. 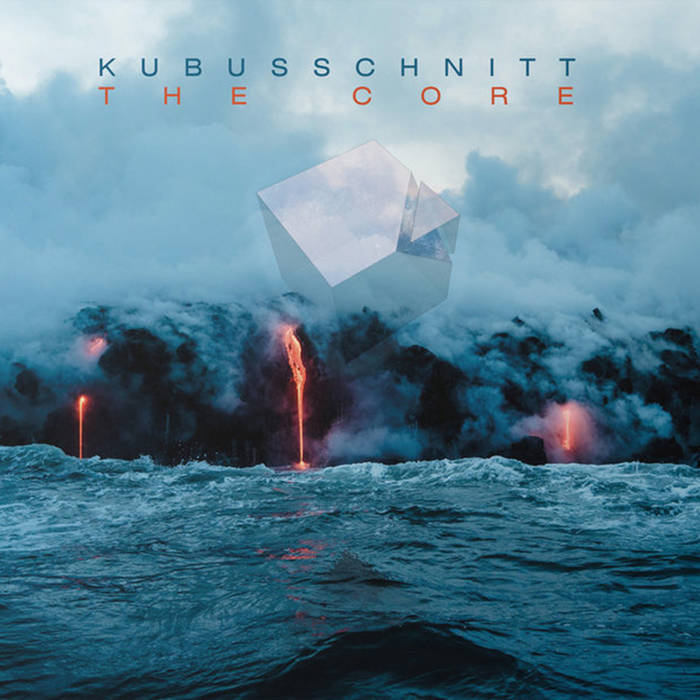 Check it out on Bandcamp!

Edit: the WAV download version is in hi-res 24bit - directly from the master.

This was a band (two blokes, actually) that I was involved with, way back when. I built a fuzzbox for Phil, the guitarist amongst other things. I also recorded some stuff with the keyboard player, Jeff, a.k.a. Clip, that never saw the light of day. A pity that.

I actually got a "credit" on the sleeve of this one.

Side 1 - Elevation
Side 2 - Tutankhamen, and Quiet Sky.

The new Tangerine Dream studio album 'Raum' is in and I'm having a first listen (on CD).

The initial reactions appear to be extremely positive and this could well be the release that puts TD back in the mainstream.

Edgar Froese receives both writing and playing credits here, as tracks he had left before his death in 2015 as computer files were used as a basis for about half the album.
Another major sonic difference is the absence of Ulrich Schnauss, his sonic signature was very pronounced on the previous Quantum Years releases and it feels like the rest of the band now have more breathing space.
Schnauss has been replaced by Paul Frick who appears to have slotted seamlessly into place.

The introductory 'Probe 6-8' EP was a subdued affair and the ethereal shimmering from there continues as the backdrop on 'Raum'. There are some upbeat sequencer passages and even a spotlight (finally) on Hoshiko Yamane's violin.
Subtlety is the order of the day here and I expect to be listening to this album a lot to dig out the sonic treasures it contains.

The Tangs are back (again) and aiming for the future whilst revisiting the past.

we are very pleased to announce that Klaus Schulze's new studio album DEUS ARRAKIS will be released in 2022, as usual on the SPV label.

More details about the new album will follow shortly!

we are very pleased to announce that Klaus Schulze's new studio album DEUS ARRAKIS will be released in 2022, as usual on the SPV label.

More details about the new album will follow shortly!


I wonder if there's a tie-in with his '79 album, Dune, bearing in mind that the 2021 movie "Dune" is out and winning awards, and Arrakis is the real name of the planet known as Dune in the film(s) and the novels. Deus Arakkis - God of Dune?

Finally got to listen to Tangerine Dream's Raum CD recommended above. Really good and definitely will be getting repeated plays. Also got 'The Core' as well. Thanks Fretless!

There is a 'Digital Discography' download of all the Kubusschnitt albums available on Bandcamp.
That's 21 albums (some in 24bit WAV) for around 30 pounds.