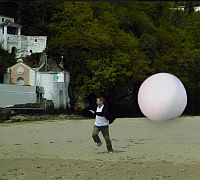 Love it or hate it, once seen it you'll remember it.
A real David Lynch/Kubrick feel to it.
Loved it, a piece of art.
I have HIfi n' stuff.
Top

Just Watched I Daniel Blake story is about a lovely Guy who cant work due to ill health and signed of by a consultant who then goes to Job centre and hasto deal with so alled health professionals who treat him badly and from experience the workings of the DWP seem very realistic a definite watch if a little realistic in the British Kitchen sink dramas of old.
Top 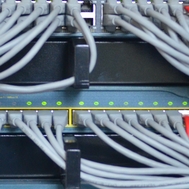 Watched Independence Day Resurgence and Our Kind of Traitor this week-end.

The Independence Day sequel is a typical run of the mill big budget action Hollywood action film. OK if you like that sort of thing.
Bit of a joke how the defense of the entire planet's 6 billion population comes down to 500 Americans, plus 2 Chinese and 1 African.
And I want that school bus from that film. It can drive from somewhere near the East Coast to the Salt Flats on two thirds of a tank of fuel in a couple of hours and it can dodge shots (whilst travelling at 50 MPH) from a highly technologically advanced alien.

I think Independence Day would be a better film if it were scientifically accurate, like the first 7/8ths of 2001 and if the aliens won and life on Earth were wiped out.


Think about it, if you wanted to wipe out mankind or drill out the Earths core you'd either saturate nuke the surface of the planet before landing any ships, or you'd mine a bigger planet, like Jupiter.
Top

Some blu ray highlights from 2018:

A Quiet Place. Well executed sci-fi post apocalyptic film that actually sticks to it's internal logic relatively well. There are no stupid unimaginative sounds in the vacuum of space in this film. It's pretty low on the "That would never happen" count.

Sweet Country. Australian 1920's Outback mixture of To Kill a Mockingbird and a Western. 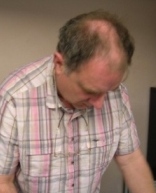 I love cartoons and when they are well done with a good story the better, but Pets 2 is rubbish.
It can be done so imagine it.
Top

Just for fun we got the latest Aladdin film and it was fun the boss even enjoyed. So try to watch it. Sainbury was doing it for £10.00 including a free book, my niece as that now. 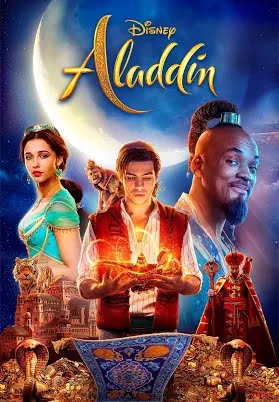 It can be done so imagine it.
Top
Post Reply
89 posts

Return to “Multichannel and Movies”